Subjective well-being is one part that must be considered in a mother, where when carrying out the role of a mother who works with various tasks and responsibilities requires a mother to be able to control and regulate herself so that she is able to carry out various tasks and responsibilities. exist as well as possible, so as not to cause problems for their welfare. Because that's why prosocial behavior is very important to do because by doing prosocial behavior, working mothers will experience greater positive emotions. This study aims to determine the relationship between prosocial behavior and subjective well-being in working mothers. The subjects in this study amounted to 65 people who have the characteristics of a working woman, where the woman is married and has children, a minimum of 1 year of service, and a minimum age of 22 years and a maximum of 60 years. The technique for taking the sample is using the purposive sampling method. In collecting data using the Prosocial Behavior Scale with Subjective Well-Being Scale. The data analysis technique used is the product-moment correlation of Karl Pearson. The results showed that there was a significant positive relationship between prosocial behavior and subjective well-being. 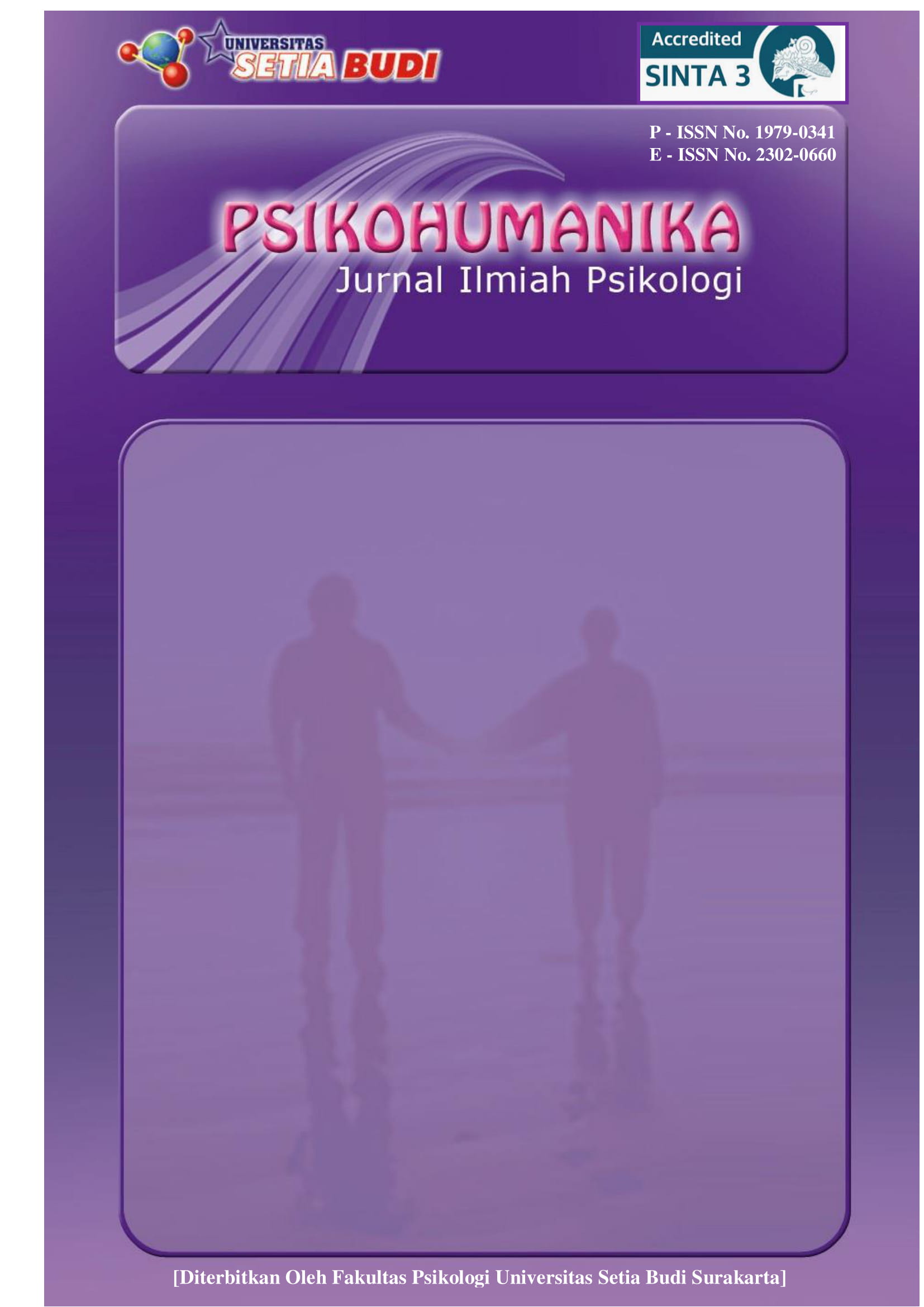 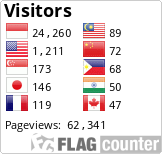